Rights Groups Say the Pentagon Is Buying Its Way Around the Fourth Amendment by Dell Cameron
Saturday October 1st, 2022 at 4:12 PM

Twenty-two civil rights groups including the American Civil Liberties Union, Demand Progress, and theElectronic Frontier Foundation have signed a letter accusing the Pentagon and the executive branch of exploiting a legal loophole to surveil Americans absent congressional oversight or approval from the courts. 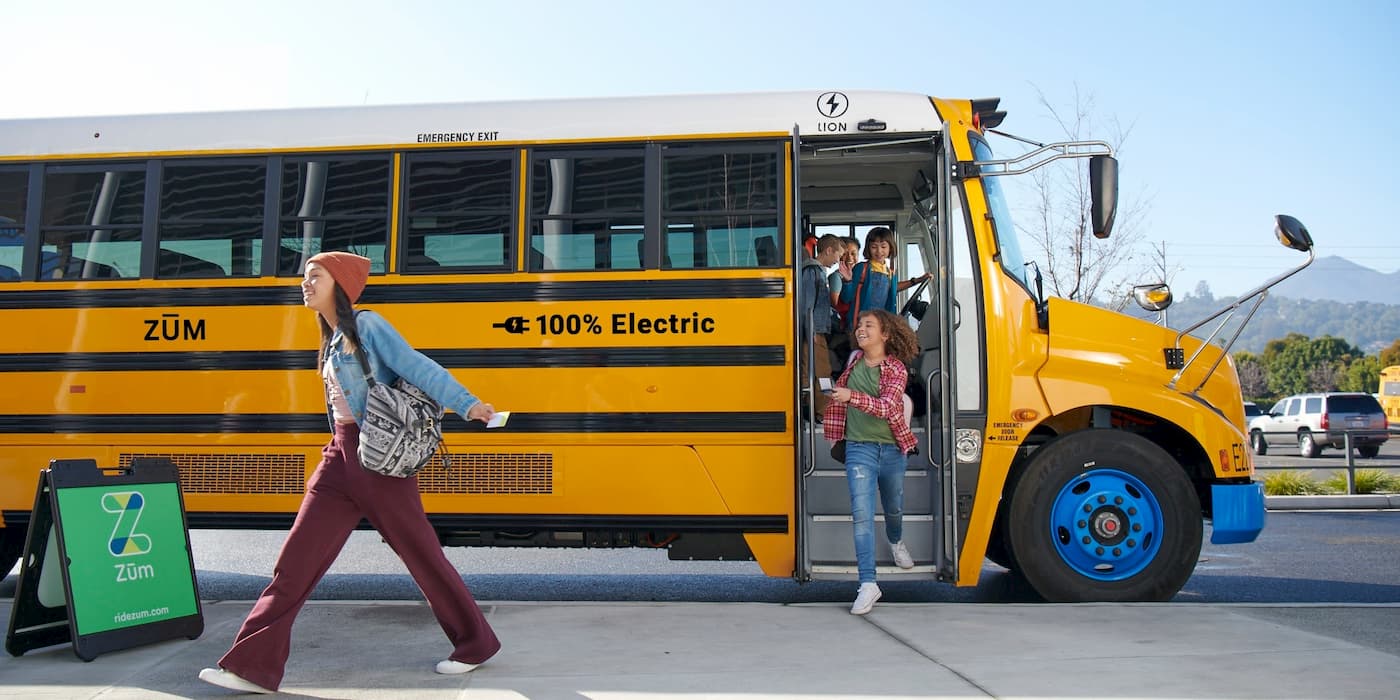 The Environmental Protection Agency (EPA) announced Thursday that the agency will almost double its funding for electric school buses to close to $1 billion after school districts from all 50 states applied for rebates.

END_OF_DOCUMENT_TOKEN_TO_BE_REPLACED

Augmented reality search results will put markers in your video feed, positioned in 3D space. It's a dream interface for augmented reality goggles, but for now, it will only work on a phone.

As usual for Maps AR features, this will be powered by Google Maps VPS or "Visual Positioning System." This is a camera-powered location system: You fire up the camera, point it at the world, and your camera feed is compared against Google's huge collection of street view data to determine your location. This is an extremely data-intensive way of determining location, but it's a lot more accurate at orientation and street-level location than a phone compass and GPS, which are both prone to interference.

DALL-E image generator is now open to everyone by Benj Edwards
Wednesday September 28th, 2022 at 3:00 PM

If you've been itching to try OpenAI's image synthesis tool but have been stymied by the lack of an invitation, now's your chance. Today, OpenAI announced that it removed the waitlist for its DALL-E AI image generator service. That means anyone can sign up and use it.

DALL-E is a deep learning image synthesis model that has been trained on hundreds of millions of images pulled from the Internet. It uses a technique called latent diffusion to learn associations between words and images. As a result, DALL-E users can type in a text description—called a prompt—and see it rendered visually as a 1024×1024 pixel image in almost any artistic style.

Aside from image-to-text generation, DALL-E also includes a feature called "Outpainting" which allows you to upload an image and extend its borders using image synthesis. You can also merge several photos into one by generating a visual bridge between them, blending styles.

Twitter says Elon Musk’s own data scientists did not back up bots claims by Financial Times
Wednesday September 28th, 2022 at 12:51 PM

Twitter has said Elon Musk’s own data scientists did not support his claim that the number of fake accounts on the social media platform is “wildly higher” than the company’s estimates, as the parties prepare to go to trial in October.

The Tesla chief executive is attempting to pull out of a $44 billion deal to buy Twitter, arguing that it misled regulators and investors about the true number of fake and spam accounts on the platform, which he alleges far outstrips the 5 percent figure that Twitter has cited for years.

During a three-hour hearing in a Delaware court on Tuesday, Twitter’s lawyers said documents they had received during discovery showed that two different consultants hired by Musk, Cyabra and CounterAction, had produced estimates of the amount of spam on Twitter of 11 percent and 5 percent, respectively—figures broadly in line with Twitter’s public estimates.

NASA makes the call to protect its Artemis I mission from Hurricane Ian by Eric Berger
Tuesday September 27th, 2022 at 4:55 PM

After delaying a final decision for two days, NASA on Monday made the call to roll its massive Space Launch System rocket and Orion spacecraft inside the Vehicle Assembly Building (VAB) at Kennedy Space Center in Florida.

The space agency took this precautionary step as the storm Ian intensified into a hurricane in the Caribbean Sea and remained on track to move into the southeastern Gulf of Mexico on Tuesday.

"Managers met Monday morning and made the decision based on the latest weather predictions associated with Hurricane Ian, after additional data gathered overnight did not show improving expected conditions for the Kennedy Space Center area," NASA said in a blog post. "The decision allows time for employees to address the needs of their families and protect the integrated rocket and spacecraft system."