James David Power III, who launched the business that bears his name as well as the awards appearing in millions of car advertisements, died Saturday. He was 89. 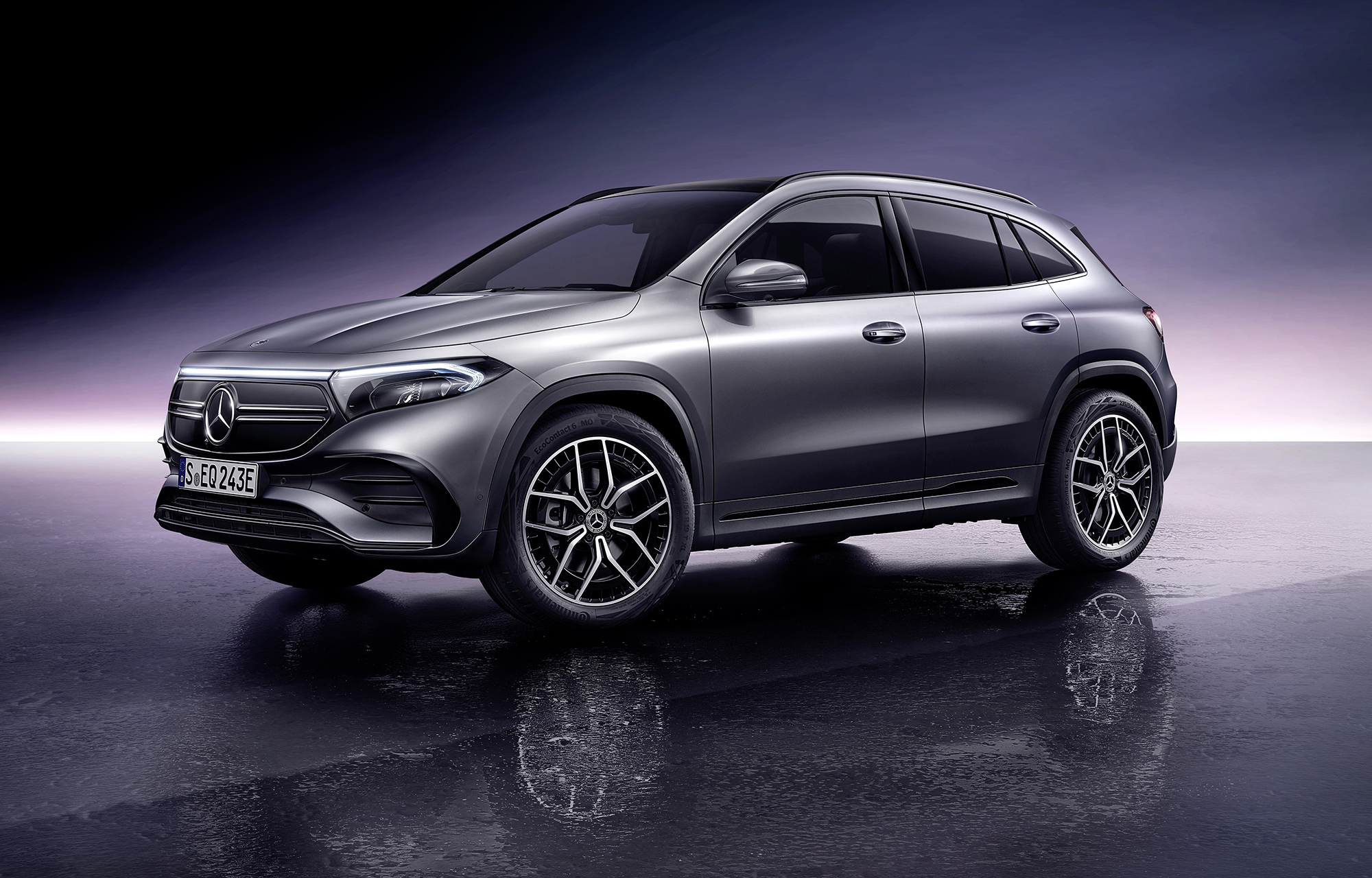 After teasing it late last year, Mercedes has unveiled the EQA, its latest entry as part of a plan to release wide range of EVs in the coming years. With a 66.5 kWh battery pack, the compact crossover will have a range under 300 miles and a list price starting at €39,950 ($48,440).

With the launch specs, the EQA will go from 0-100 km/h (62 mph) in a modest 8.9 seconds while hitting a top speed of 99 mph. The first version is a front-wheel drive model, but Mercedes will eventually launch all-wheel drive variants as well.

Mercedes has promised a 301 mile range based on the NEDC (New European Driving Cycle), which has largely been replaced by the more pessimistic WLTP standard. The EPA standard used in the US is even less generous, so the EQA’s range will be well under 300 miles if it ever arrives stateside. By way of comparison, the Hyunda Kona EV has a 258 mile EPA range with a slightly smaller battery, besting all other EVs sold in the US except, well, any of Tesla’s models.

On the tech side, the EQA will come with the automaker’s second-gen MBUX infotainment system with a fully digital and voice-controlled user interface. Buyers can choose either two 7-inch displays for the instrument cluster and infotainment screen, or a dual 10.25-inch widescreen version.

Mercedes’ predictive “Navigation with Electric Intelligence” feature lets you choose the fastest route given charge times, weather, traffic and your driving habits. Other standard features include automatic braking and a lane-keeping assist feature. With another new feature, the EQA can pump excess heat from the battery pack to the passenger compartment, much like Tesla does with the Model Y. That essentially allows for free heat without extra battery drain.

With the price under $50,000 the EQA becomes Mercedes entry-level EV and should have broad appeal given what looks like decent range. There’s no guarantee yet that it will come to the US, though the company told Roadshow to “stay tuned for more details in the coming months.”

This Is Very Likely The Only Bulletproof VW Beetle For Sale Anywhere by Jason Torchinsky
Friday January 22nd, 2021 at 2:43 PM

One of the things I like best about old-school, air-cooled Volkswagen Beetles is that so many of the damn things were built that they were accessible to people who did all kinds of things to them. That’s how we ended up with Baja Bugs, all kinds of bonkers fiberglass kit cars, weird motorcycle-centaur trikes and…

Pete Buttigieg, who used to be the mayor of a midsize town in Indiana but is now Joe Biden’s nominee to be Secretary of Transportation, is in confirmation hearings this morning. One of the topics broached was the gasoline tax.

According to the Guinness World Records, Germany’s Niels Herbrich flew a rocket-powered remote control plane to a record-breaking speed of 465.544 MPH back in 2018. Three days ago, California’s Spencer Lisenby shattered that record by piloting an RC plane to an astounding speed of 548 MPH, but their plane lacked one… 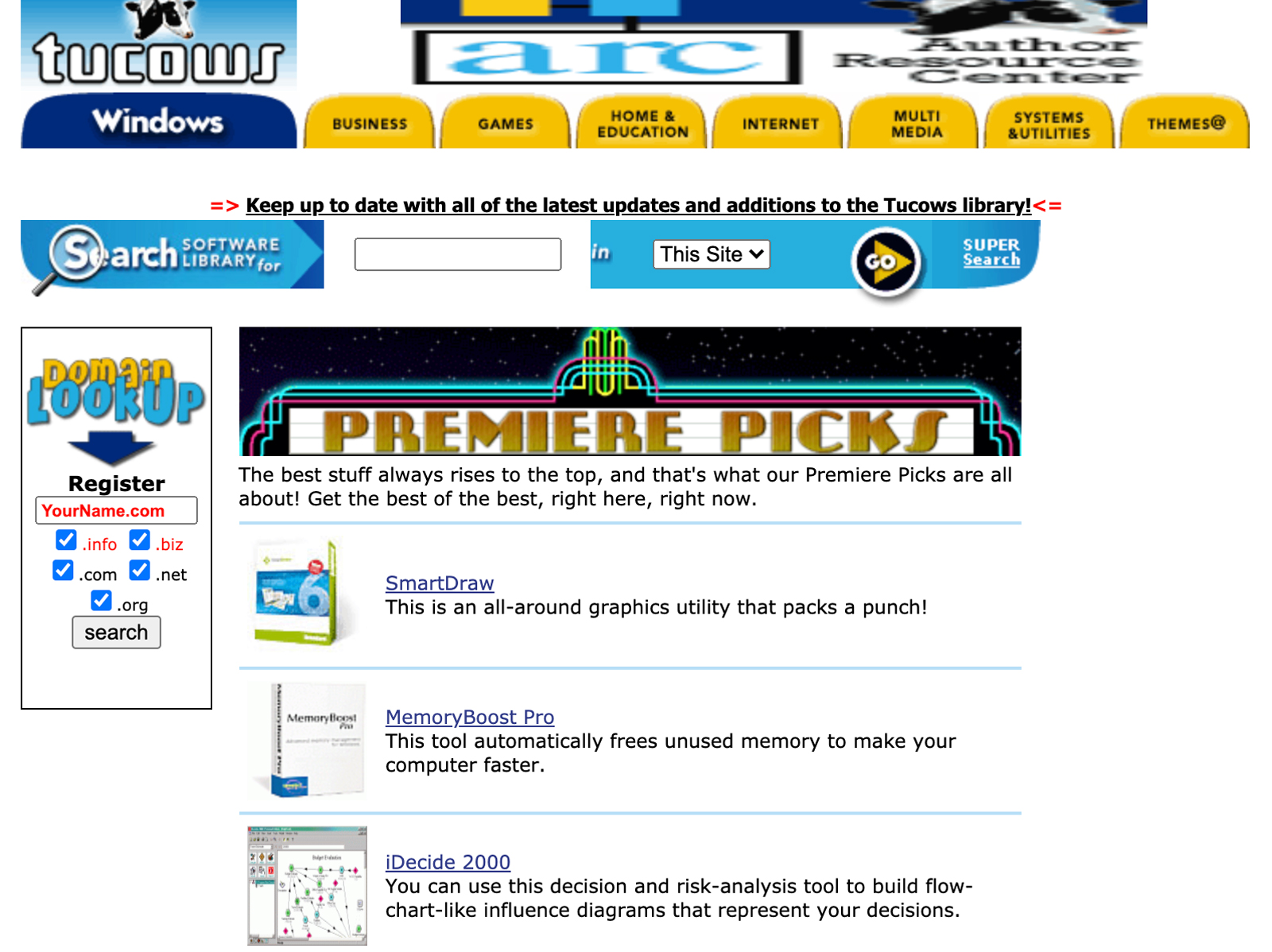 It was inevitable, really. In the early days of the internet, Tucows was known as a reliable place to find and download new software. Today, however, most people are happy to use a modern App Store — Microsoft and Apple both run their own — or navigate to developer websites directly. And if you’re looking for inspiration, there’s always Product Hunt. Tucows has decided, therefore, to finally shut down Tucows Downloads. “Tucows Downloads is old,” Elliot Noss, CEO of Tucows said. “Old sites are a maintenance challenge and therefore a risk.“

It’s a decision that the team has been mulling for some time. “We talked about shutting the site down before,” Noss explained. But the site’s history, combined with a sense of sentimentality, gave them pause. In 2016, the company decided to treat Tucows Downloads as a public service, rather than a legacy moneymaker. It stripped the site of ads, admitting that the site had become “less relevant when looking at the balance sheet” anyway. Now, though, the company is ready to move on. It has enough work as a domain registrar, domain name seller and the company behind Ting, an internet service provider in the US.

“Maintaining the Tucows Downloads site pulls people away from the work that moves our businesses forward,” Noss said. If you have a soft spot for the legacy site, though, fear not: most of the assets and software has been transferred to the Internet Archive. “Tucows Downloads has had an incredible run,” Noss added. “Retiring it is the right move but that doesn’t alter the fact that it will always hold a special place in hearts and our story.”